Asian American Futures is proud to partner with Gold House to launch the Gold Futures Grants Challenge, an exciting, online model of philanthropy, education, and community-building for AAPI communities across the country.

Winning organizations will receive grant funding and a one-year partnership with Asian American Futures and Gold House, who will provide mentoring, networking and skills-building opportunities. 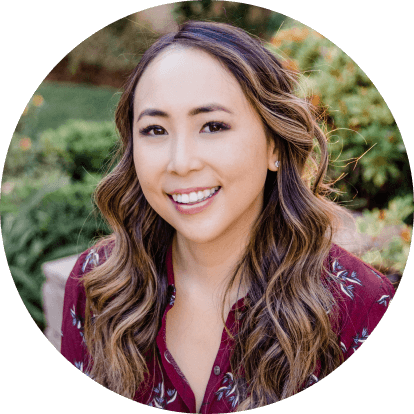 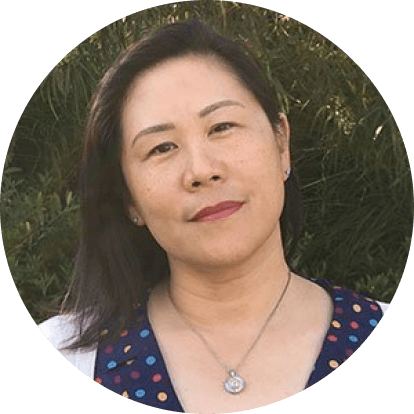 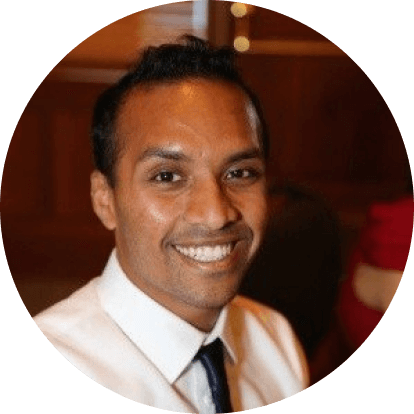 Vice Chair and Board Member 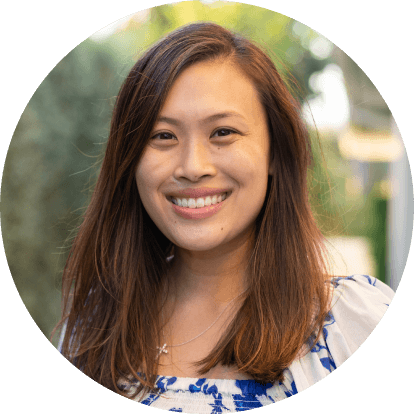 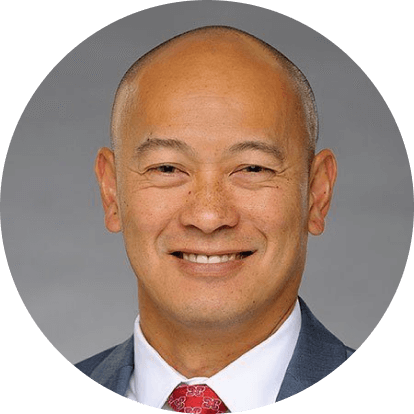 Board Member & Past Chair

Our mission is to create a robust future for Asian Americans and Pacific Islanders through philanthropic engagement. AAF is led by Asian American community leaders and philanthropists who are passionate about cultivating philanthropy and driving resources to the AAPI community.

Your support is essential to ensure a better future for generations of Asian Americans and Pacific Islanders to come. Thank you.

Made with ❤️ & 🙏 by Excelsior Creative

For Joanna, inspiring the next generation of Asian Americans to get involved in philanthropy is crucial. While she loved the study of law at UCLA School of Law and devoted several years after getting her J.D. to the practice of corporate law, including at Akin Gump Strauss Hauer & Feld, she wanted to work in a field where she could be creative and help solve pressing social issues. In 2018, she joined the Sun Family Foundation, a private charitable foundation focused on advancing educational opportunities and the well-being of the underserved in Orange County and Taiwan. As Director of Programs, Joanna has helped to expand the Sun Family Foundation’s grantmaking to include over 40 local nonprofit organizations and five scholarship programs. Joanna is also the Co-Chair of Asian American Futures and the Membership Chair and Advisory Board Member of Orange County Grantmakers. Joanna also sits on the Board of the Guang Yuan Charitable Foundation in Taipei, Taiwan, founded to offer scholarships to honor her grandmother, who was a beloved high school biology teacher in Taichung, Taiwan and a single mother to three children. The Foundation is unique in that faculty and administrators select the students to receive scholarships; they are looking for character, not top grades, in the belief that every person has value and every job is important.

Susan Lew, MS, is an Officer of the Hsu Hwa Chao Foundation, which has a 25-year history in Orange County philanthropy. She is also a public health professional, health and science writer, musician, and community activist. Her writing has appeared in Brown Medicine Magazine, the Journal of RiskResearch, and the publications of many for-profit and non-profit healthcare organizations. Susan has a BA from Brown University and a MS from Harvard School of Public Health, where she specialized in social determinants of health, behavior change, and health communication. She served on the board of Pacific Symphony Youth Ensembles from 2010-2018 and has been a singer in Pacific Chorale since 2010. Susan currently serves on the board of Planned Parenthood Community Action Fund of Orange and San Bernardino Counties, and was a member of the planning committees for the Orange County Women’s March 2018 and 2019.

Nithin has an interest in technology, education and enjoys working collectively with leaders to bring about positive impact. He aspires to build models and systems that are sustainable and empower the next generation of youth to become leaders in their local community. He is a passionate educator and social entrepreneur who champions educating and empowering the next generation of innovators. He serves as the Executive Director of Dreams for Schools, whose mission is to make STEM approachable and accessible for all. Empowering Students & Cultivating Curiosity by providing the right tools and experience, Dreams for Schools helps kids program the future training them to be STEM literate with hard and soft skills needed to become the critical thinkers, creative leaders and technologists of tomorrow.
In addition, Nithin is also a community leader and serves as a member on several non-profit and advisory boards which include Harbor Day School in Corona Del Mar, UC Irvine Young Alumni Council, and OC Grantmakers. Nithin obtained his bachelor’s degree in Computer Science at the University of California, Irvine.

Vivian Long is the Executive Director for the Long Family Foundation (LFF), an intergenerational, private nonprofit organization that funds religious, educational, cultural, and research endeavors. Prior to her current role, she led domestic policy and advocacy efforts at the Joyful Heart Foundation, where she worked to address the national issue of untested sexual assault evidence kits and assisted in the passage of rape kit reform legislation in over 15 states. Vivian received her MPA from NYU’s Wagner School of Public Service and graduated with a BA in International Human Rights from New York University with honors. She currently serves on the Board of Directors for China Institute, NAACF, Asian Americans Advancing Justice – Los Angeles and is a past Trustee for the Pi Beta Phi Foundation.

Board Member & Past Chair

As part of Wells Fargo’s Corporate Responsibility team, Jack was responsible for managing over $7 MM of the company’s charitable giving and volunteerism programs in the Southern California Region including Orange, Riverside, San Bernardino, San Diego, and Imperial counties. He previously led the company’s Military Affairs program for the West Region.

Jack is a dedicated leader who is committed to responsible philanthropic and reputation management practices. Having worked in the field for the last 15 years, he has a proven background in community development and corporate philanthropy. He speaks at various forums and conferences on the topics of philanthropy, volunteerism, branding and cause marketing.

Jack believes in creating social changes through action. His commitment to the community includes serving on the Board of Directors of the Illumination Foundation, Union of Pan Asian Communities and OC Human Relations Council Community Partners among others. He is the past Chairman of the OC Grantmakers, member of Southern California Grantmakers, San Diego Grantmakers, Association of Corporate Contributions Professionals and advisory member of Asian Americans Advancing Justice-OC. He also volunteers weekly to teach martial arts to underserved children in Santa Ana.

Jack holds an MBA from the UCI Paul Merage School of Business and is a graduate of the Southern California Leadership Network. Most importantly, he is a proud father of four beautiful children!